The negative space in a picture is not only a powerful formal element, but can carry symbolic value as well. It is the ever present and often overlooked “background,” the space between things and around things. But how do we define this space? How do we picture it?

The 16/17th century Spanish painter JuanSánchez Cotán (1560 – 1627) often set his still-lifes against a velvety black backdrop. This blackness, rendered lusciously in oil paint, takes on a sort of metaphysical quality in his paintings. As if the darkness is ready to absorb the last bits of life out of his nearly or freshly dead objects. More information about this artist can be found here: http://en.wikipedia.org/wiki/Juan_Sánchez_Cotán 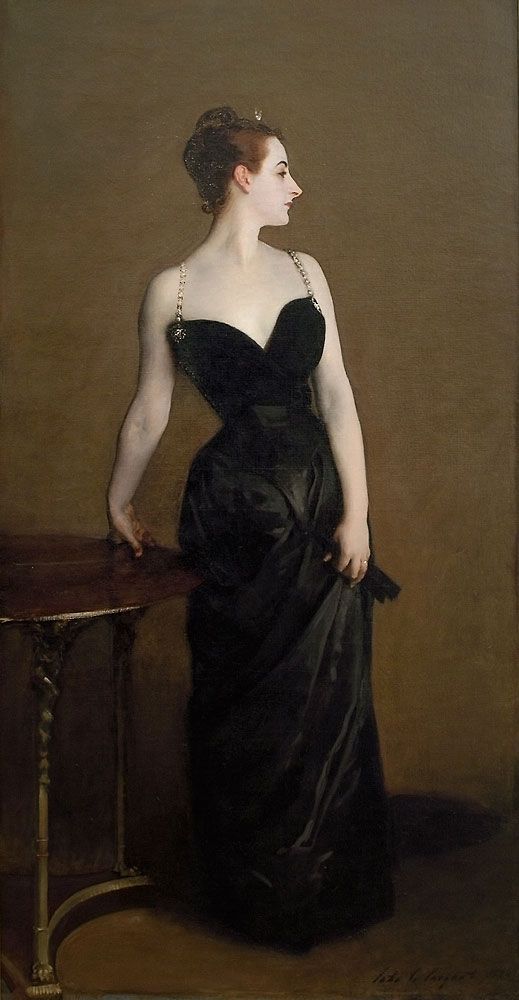 John Singer Sargent (1856-1925) made hundreds of rapidly drawn charcoal sketches of society personalities, drawings he referred to as “mugs.” He made these in response to a high demand for… 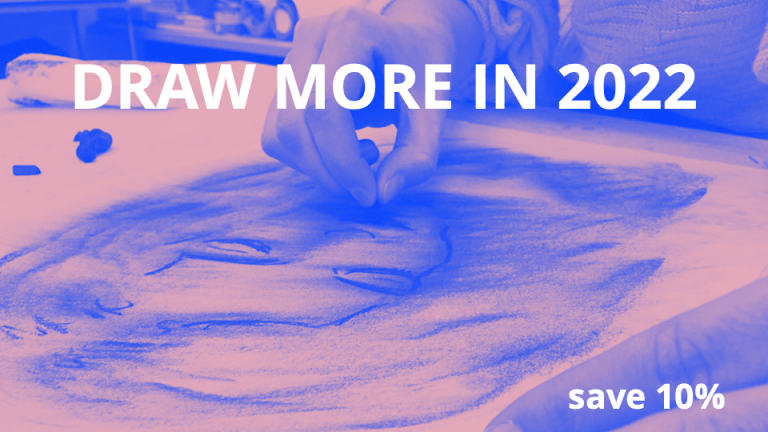 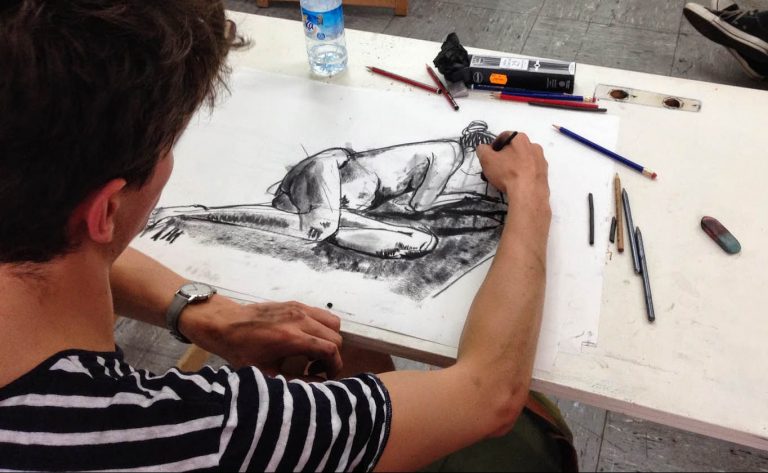 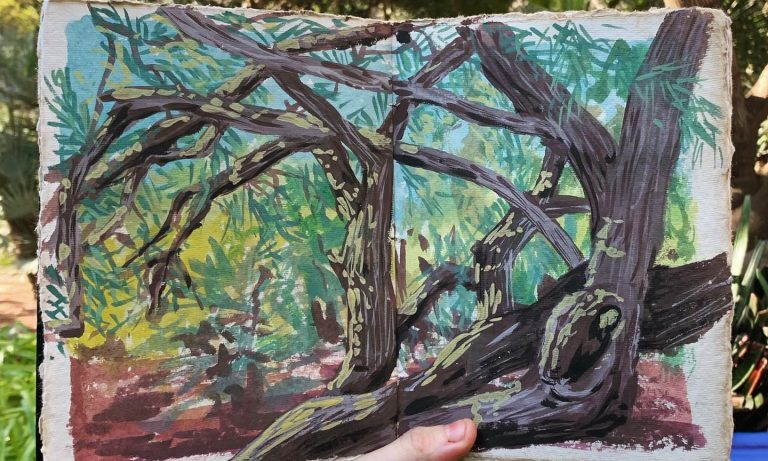 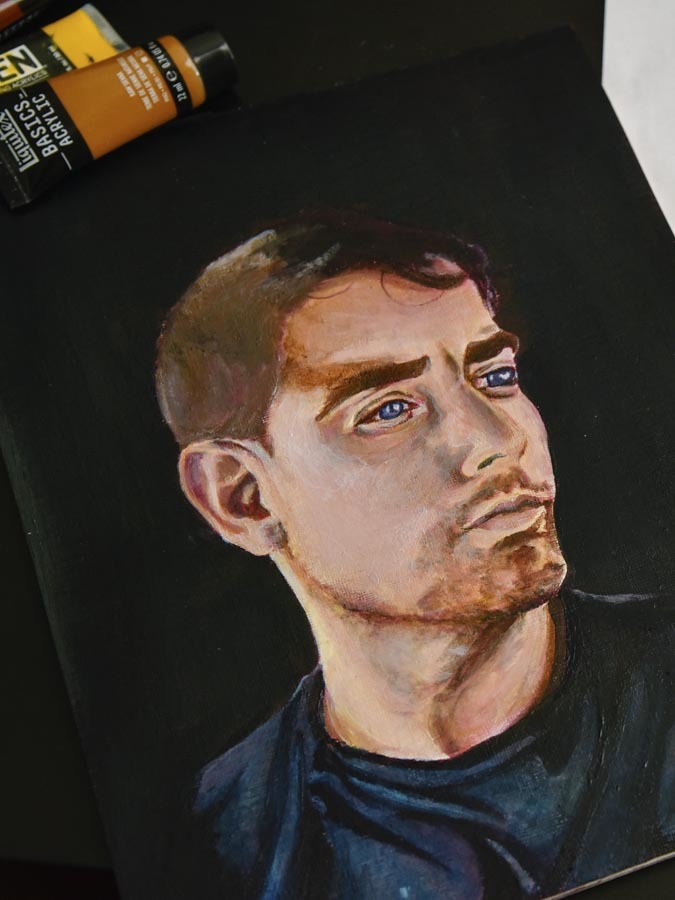 The genre of portraiture is as timeless as painting itself. The portrayal of the human face creates a deep psychological connection between the artist, the painting and the viewer. Shaye… 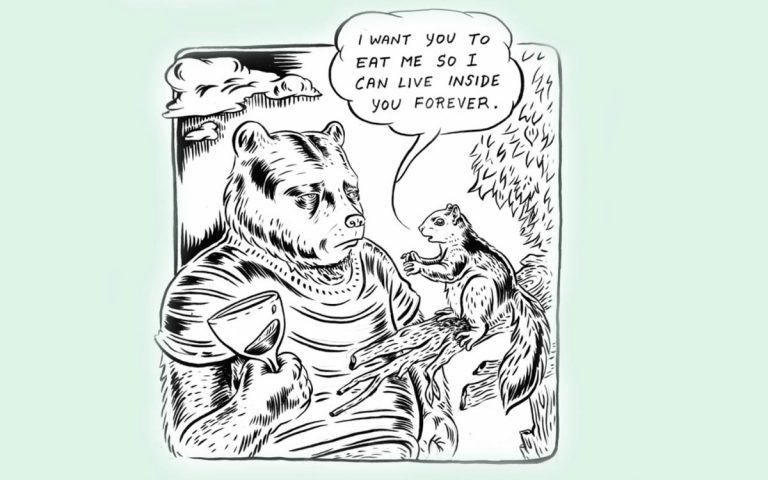 Pencils, pens (your choice, but a variety of thicknesses works best) Computer paper, thicker paper (bristol board if you have it), a sketchbook Erasers and rulers if you want//need them….